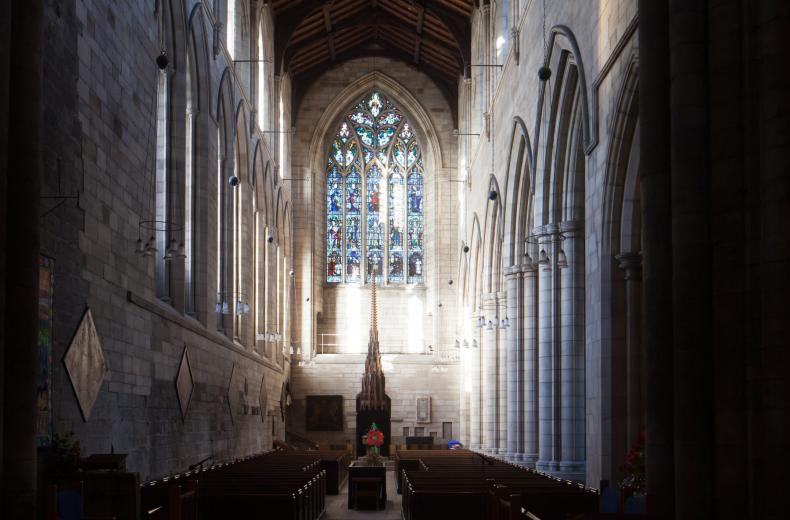 History helps us find our place in the world; it defines our relationships with our neighbours and provides us with the roots we need to flourish. Hexham Abbey has a rich and evocative history. It is the story of more than 1,340 years of cultural development written in stone. We are doing our best to make the most of this unique historical resource, and if you’re interested in more detail about our treasures, this is the place to come.

Hexham Abbey has been shaped by intriguing people, and is home to a number of rare cultural and historical artefacts of considerable importance.

Here are just a few interesting facts about Hexham Abbey to whet your appetite prior to visiting this wonderful place:

There has been a church on this site for more than 1,300 years, since Queen Etheldreda made a grant of lands to Wilfrid, Bishop of York c.674.

There have been additions made every century since Hexham Abbey was first founded. The oldest part is the Saxon crypt (674). The east end was rebuilt in 1860 to a John Dobson design, and the nave, whose walls incorporate some of the earlier church, was rebuilt in 1908.

During 2014, building work was completed on the £3m restoration of the medieval monastery complex at the Abbey to create a major visitor exhibition, function rooms and community meeting spaces. This is one of the most significant events in the Abbey’s life, and it reunites all the buildings on site for the first time since the Reformation, when the monastic complex was removed by Henry VIII.

Since the Dissolution of the Monasteries in 1537 the Abbey has been the parish church of Hexham and today is a centre for worship and witness to the Christian faith.

The Abbey is home to three choirs: boys’ and men’s, a girls’ choir, and a chamber choir (mixed adults).

Much of the Abbey’s mission is delivered by volunteers. The bells, for instance, are rung every Sunday and at special events by volunteer ringers.

The oldest of the 10 bells was cast in 1742. The youngest two were installed for the Millennium.